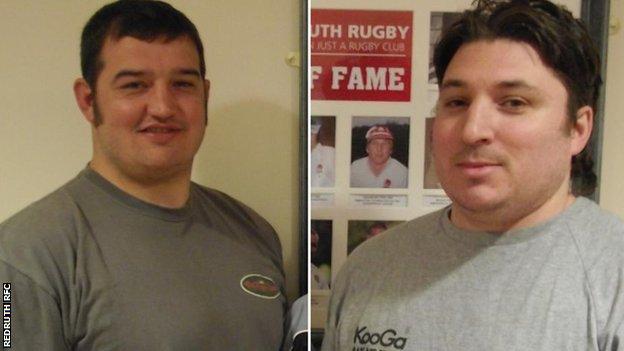 Incoming Redruth boss Adrian Edwards has appointed his coaching team for next season.

Edwards replaces Dave Penberthy who is standing down as director of rugby at the end of the season after 10 years in charge at the Rec.

Former Cornish Pirates player of the year Steve Evans, who has been alongside Edwards at Hayle this season, comes in as backs coach.

Morcom played 75 times for Redruth and has been helping out with coaching at the Rec this season.

Redruth's current coaching team will stay in charge until the end of the the season while Edwards and his fellow coaches formally begin work on 1 April.

They will look towards planning for next season's national Two South campaign.