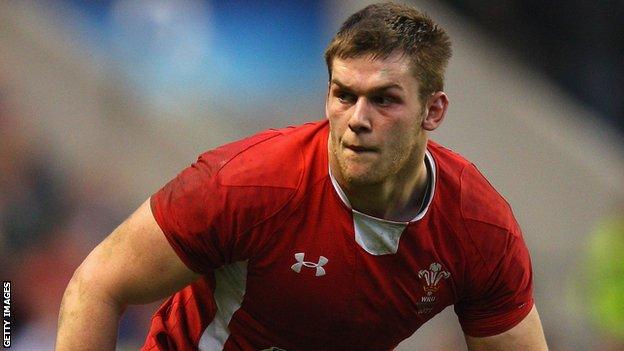 Wales have dominated the Six Nations player of the championship shortlist with four players nominated.

No England players were nominated, despite three wins in their four matches including a victory at World Cup runners-up France.

All players winning man-of-the-match awards during the first four rounds of the Championship were automatically placed in contention for the award.

Fans can vote for their player of the championship on the website of Six Nations sponsors RBS. Voting will remain open until midnight on Sunday, 18 March.