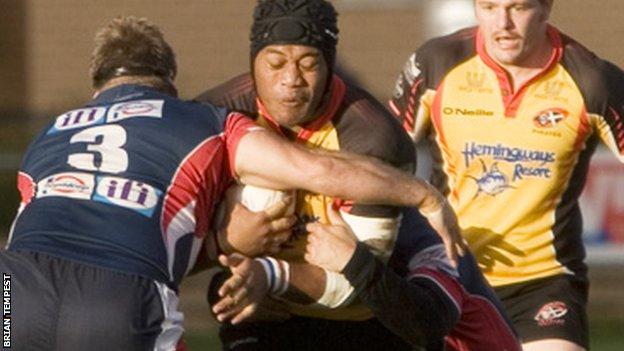 Cornish Pirates conceded a last-minute Brendan Burke try to lose 27-26 at Bedford in the Championship play-offs.

But Pirates had Alan Paver and Carl Rimmer sin-binned late on and could not hold on as Burke scored and Pritchard put over the crucial conversion.

The defeat means the Pirates are six points behind Bedford after two play-off matches.