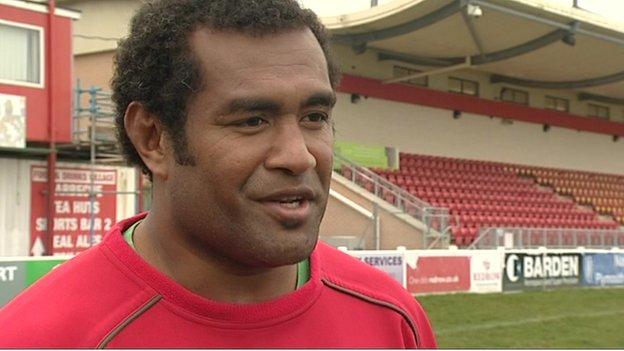 Plymouth Albion head coach Nat Saumi says his side's relegation play-off win over Esher will give them momentum for their fight against the drop.

Albion's 18-11 victory at the weekend put them four points clear of bottom side Esher in their four-team Championship relegation pool.

Sami continued: "We needed to win this to stay in the Championship and, with this win, the players will gain some confidence and keep the momentum going."

In the build up, Saumi called the game the most imprtant in the club's history.

They will now face group leaders London Scottish at the Brickfields this Friday in their third play-off game.