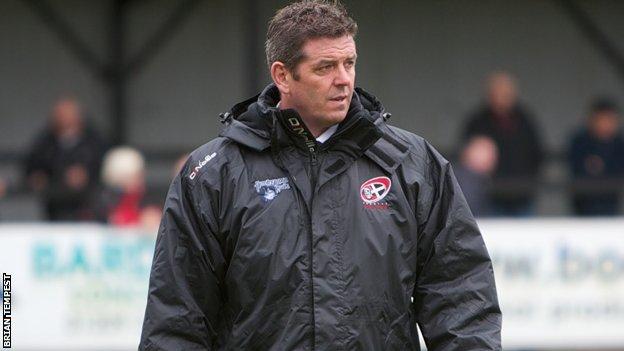 Cornish Pirates boss Chris Stirling says he is "not fussed" whether his side tops their Championship play-off group or not.

The Pirates sit second in Pool B of the Championship play-offs, five points off leaders Bedford.

"It's first or second really, we're not fussed," Stirling told BBC Cornwall ahead of Saturday's game at Rotherham.

And Stirling added that he felt that Bristol, who lead Pool A, are the favourites to win the Championship.

"If we were lucky enough to finish one or two and we finish second and Bristol won the other pool I'd be more than happy to face them in the semi-final.

"I think they're the biggest threat to everyone and you've got to beat them if you want to win it all anyway."