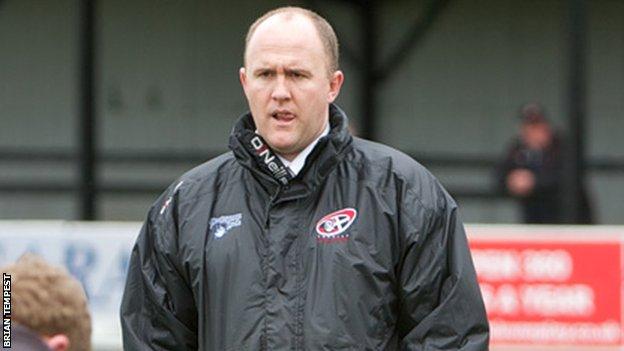 New Cornish Pirates head coach Ian Davies says he hopes to build on the legacy left behind by Chris Stirling.

Stirling left after Sunday's win over Bedford for a job with the New Zealand RFU and has backed Davies to succeed at the helm of the Penzance-based club.

"If you speak to the people here before Chris arrived we were suddenly a top-four side, whereas before the Pirates toyed with being a top-four side."

He added: "Now we're consistently a top-four side, so he brought a bit of structure on and off the field.

"Chris, Harvey (Backs coach Harvey Biljon) and myself worked together on those aspects and hopefully we can build on those foundations," he added.