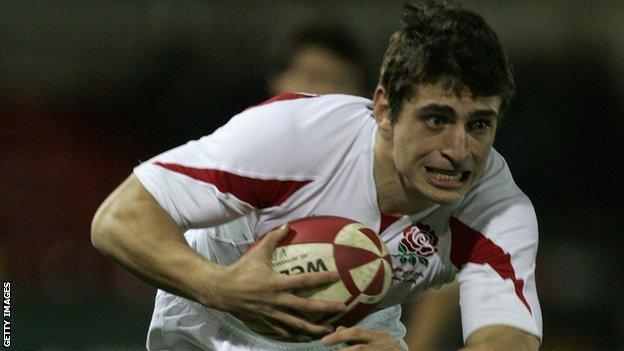 Former England Under-20 winger Dodge, 24, has agreed a two-year deal.

The former Leicester finisher joined the Blues in 2006, initially on loan, and has contributed five tries to the current campaign.

Hookers Cochrane and Locke, number eight Barrell and centre Staff have signed up for another 12 months.

Bedford face London Welsh in the first leg of their play-off semi-final at Goldington Road on Friday, 4 May.