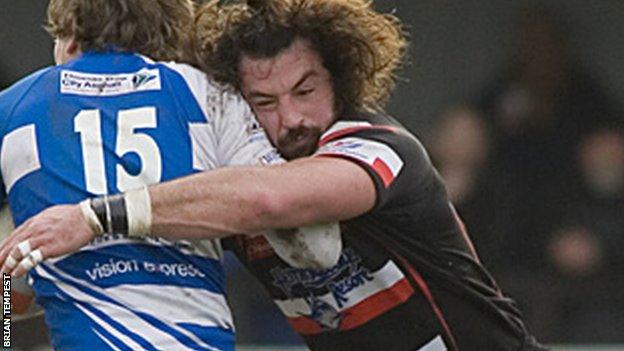 Seven more players, including Championship Dream XV forward Ian Nimmo, have committed themselves to the Cornish Pirates next season.

The 26-year-old is in his second season at the Mennaye and has played 23 times for the Pirates this season.

It comes after last week's news that the including full-back Rob Cook, for next season.