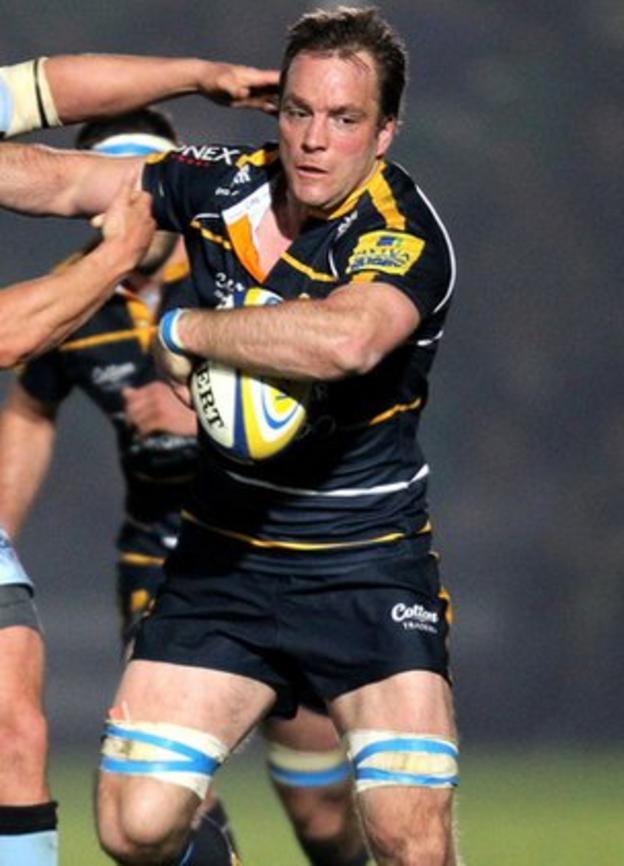 Horstmann, 30, captained Worcester on this season's return to the top flight and has played 199 times for the club.

But he has missed a substantial number of games through injury - and is again missing for Saturday's final game of the campaign at Northampton.

"He's a guy who I have had a very close look at," said Exeter coach Rob Baxter.

"We are a team that is looking to improve and keep strengthening all the time, and we feel Kai is a very experienced Premiership performer.

"I think he will fit in very well for us. He is mobile and athletic, reads the line-out well and the basics of his game stand up very well."