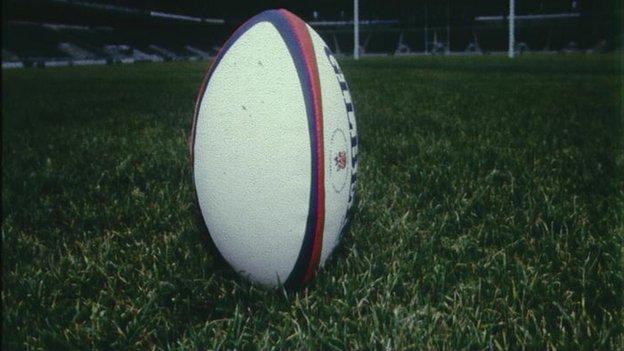 Cornwall coach Dave Thomas praised his side after starting their County Championship campaign with a 23-16 win over Gloucestershire.

The Duchy trailed 9-3 before Richard Bright got a try just before half time.

Two Brett Rule penalties and a try for Sam Hocking saw Cornwall stretch their lead to 23-9 before Nev Codlin got a consolation for the visitors late on.

"It was one to really think 'well done, Cornwall' because the boys really pulled all the stops out," said Thomas.

"They kept together, got a great team spirit, played with pride and passion and really did the job.

"I was trying to get it all gelling together in the first half and it took a bit of time.

"But as we got it together I think the boys played better and better all the time," he added to BBC Radio Cornwall.

Cornwall next face a trip to Ware to face Hertfordshire as they bid to make the Bill Beaumont Cup final at Twickenham at the end of the month.