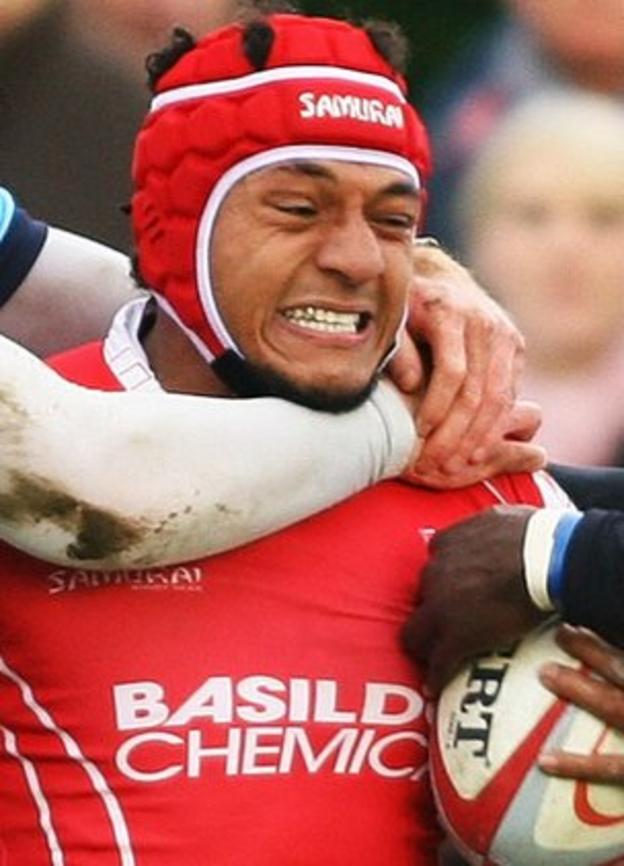 London Welsh edged a step nearer their dream of Premiership rugby as they opened up a 13-3 first-leg lead in their Championship play-off semi-final against Bedford at Goldington Road.

Exiles centre Hudson Tonga'uiha ran in the game's only try as the visitors opened up a 13-0 first-half lead.

But all the home side had to offer was a second-half penalty by skipper James Pritchard.