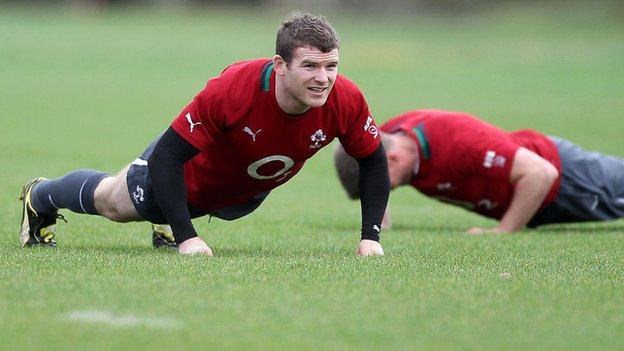 Ireland have named strength and conditioning scientist Dave Clark as their new head of fitness.

Clark was a fitness coach in his native South Africa before taking up a similar role with Wales in 1995.

He has been head of strength and conditioning for the sportscotland Institute of Sport since 2001.

"I'm impressed by the structures and systems for sports science and fitness at the IRFU - I am looking forward to this exciting challenge," said Clark.

He added: "I am fully aware of the work that lies ahead to ensure that elite conditioning continues to move forward in what is an increasingly competitive area of the game."

Clark will work with several athletes in the London Olympic Games before starting with the IRFU in September.