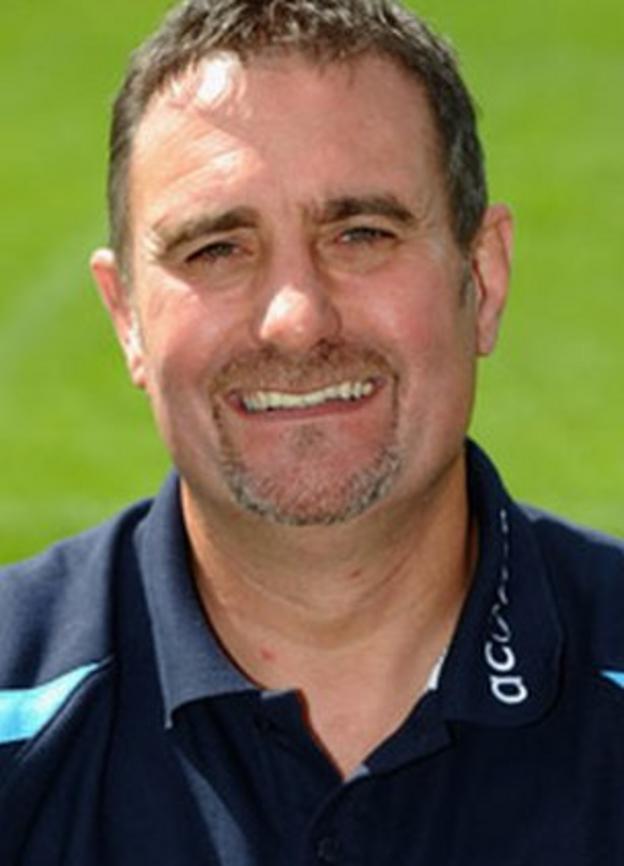 Worcester academy boss Andrew Stanley is to leave Sixways to take up the same role with his former club Gloucester.

Stanley, 49, who played nearly 200 first-team games for Gloucester before retiring in 1998, has spent more than seven years at Sixways.

"It was an opportunity I couldn't turn down," he said. "It is the only club I would have left the Warriors for.

"I started my coaching career at Kingsholm and it's a chance to return to a club where I played all my rugby."

The former college lecturer joined the Warriors Academy from Hartpury College in Gloucestershire, where he was director of rugby, in January 2005.

"They say if you can leave something and feel it's in a better position than when you found it then you can be satisfied," he said.

We will not be rushed into a replacement. These are big shoes to fill

Stanley's departure comes on top of an end-of-season decision at Sixways to cut the club's academy to 12 players.

Warriors are now looking to replace both men, as well as create a new role of backs coach for the first time.

"We will not be rushed into a replacement," said head coach Richard Hill. "These are big shoes to fill and we will take our time over replacing and get that decision right to ensure we carry on the good work that Stan has been doing.

"I have known Stan for a long time, since my days coaching at Gloucester when he was a player. I always liked him from the word go because he had a superb attitude, was a grafter and all about 100 per cent commitment.

"I coached him for four years and was delighted when I arrived here and our paths crossed again."