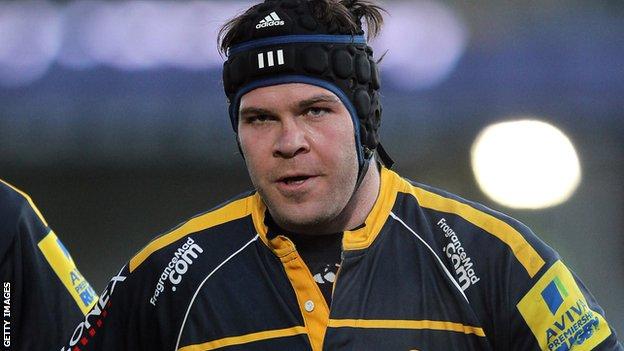 Gulliver, 30, has spent the last 12 months at Sixways, playing in five Premiership games, and has experience with Cornish Pirates and Plymouth.

And 21-year-old Armes, who started out in the Blues youth ranks, has featured seven times for the Tigers.

"Tom is a fantastic talent who we all know really well," said Bedford boss Mike Rayer.

"I'm sure he will slot in perfectly within our back row.

"We all know just how important a player Ben was for the Pirates and how influential he was down in the West Country.

"I have no doubts that after a stint in the Premiership, he will be fired up and raring to get going for us next term."