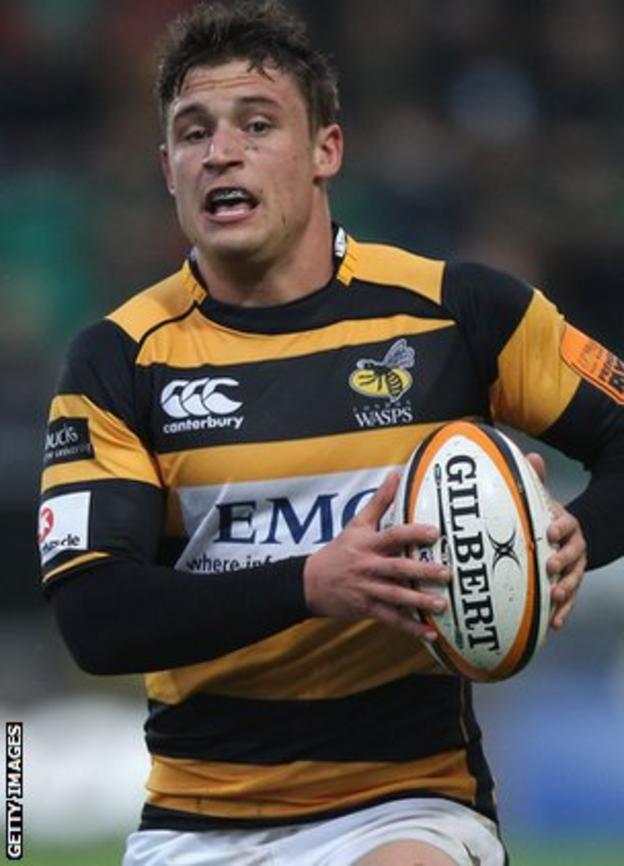 The 23-year-old played three LV= Cup matches for Wasps this season and was dual-registered with National Two South side Henley.

Back-row Johnson, 27, joins from London Welsh having played more than 50 games for London Irish, including an appearance in the 2009 Premiership final.

He is also a former England Under-18s player and could play against his new employers in the Championship final this week.

Fatialofa, 31, scored two tries in 11 starts for Bristol this season and returns to the Pirates eight years after leaving the Mennaye for Exeter Chiefs.

Ireland Under-21s cap Hallett has been at Nottingham for just one season after moving to Meadow Lane from Pirates' closest rivals Plymouth Albion last summer.

The 26-year-old scored 158 points in 23 appearances for Nottingham in the Championship this season.

Experienced tight-head prop Prescott, 33, has played once for Leinster in the Celtic League and made two LV= Cup appearances for Northampton.

He follows Hallett in coming down from Nottingham and is expected to bolster the Pirates front row, while back-row Clayton arrives at the Mennaye from National One bottom side Birmingham and Solihull.

He has missed most of the past season with a knee injury but will hope to reignite his career at the Pirates having initially started his career as an academy player at Bath.