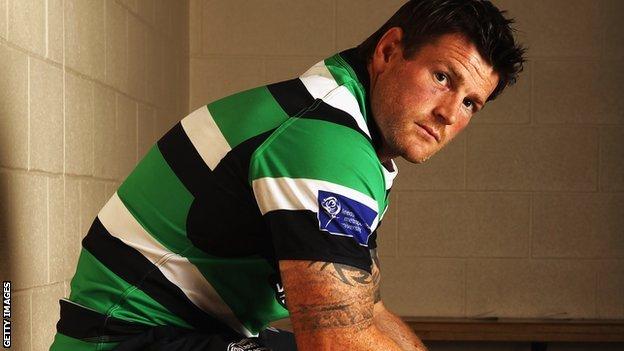 Leeds Carnegie skipper Andy Titterell has been released from his contract one year early.

The former England hooker, 31, made 40 appearances in two-and-a-half years at Headingley but spent time on loan at Premiership side Sale this season.

Director of rugby Chris Gibson said: "Andy has been released from his contract to allow him continue his ambition to play in the Premiership.

"We'd like to thank him for his efforts and wish him well for the future."