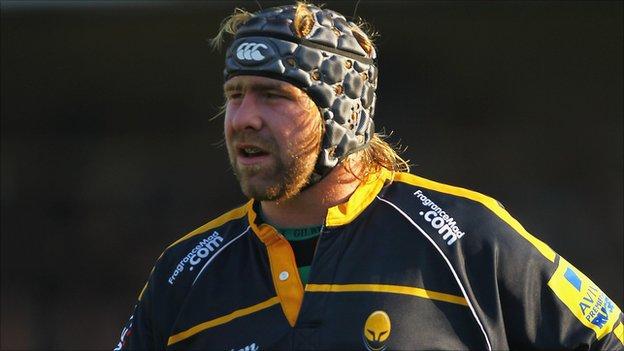 Newcastle have further added to their squad for next season with Sale back Andrew Higgins and Worcester duo Oliver Tomaszczyk and Alex Crockett.

The trio have all signed two-year deals with the Kingston Park outfit, to take the tally of newcomers to seven.

Higgins, 30, has played for Bath, Exeter and Sale in the top flight.

Tomaszczyk, 25, a prop and Crockett, 30, were part of the Warriors side that won promotion back to the Premiership in 2011 under Richard Hill's guidance.