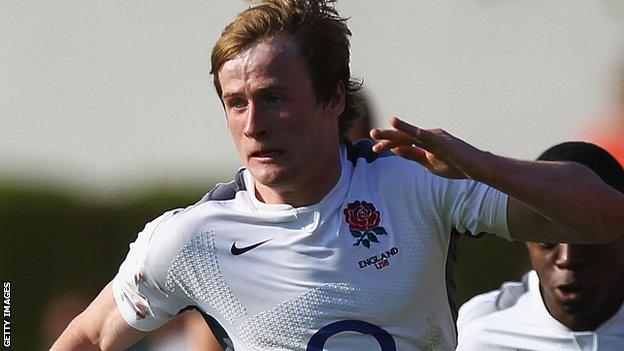 Forwards Conlon and Davies, as well as Arnott, will all move up to the first team squad next season.

"It's great to see them come through, but our job is only half done, we need to get them into the Premiership," said Chiefs academy coach Rob Gibson.

Gibson hopes they will follow Ben Moon and Dave Ewers in making the first XV.

"Ben Moon is starting to become a regular first-teamer, Dave Ewers has had some good first team exposure, but we need to have three or four of them establishing themselves in the first team in the next few years," he added.

"If we could have half a dozen in the next six years, I think that would be brilliant."