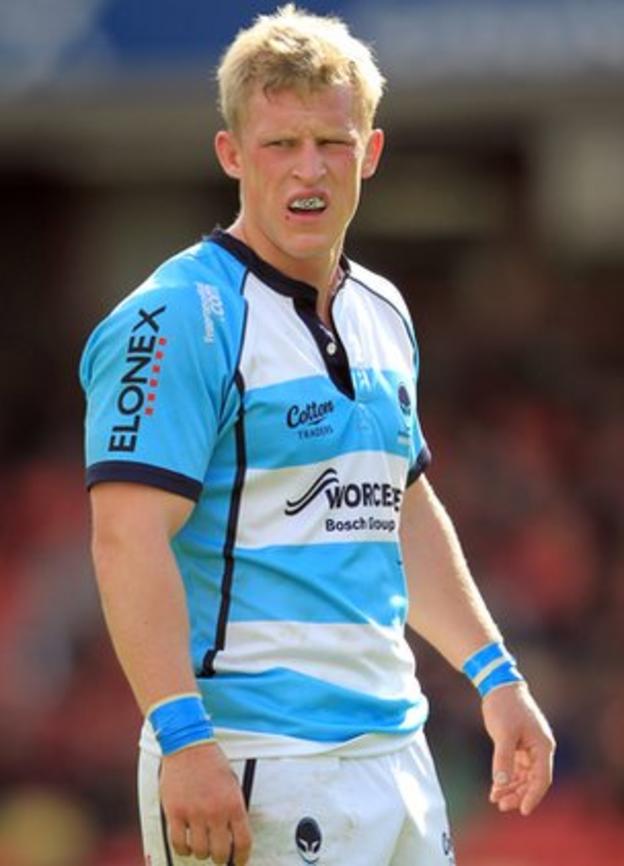 The home-grown academy product, 24, was already contracted for next season, but has now agreed terms 'beyond that period', said a club statement.

"Jake is a young player at the Warriors who has impressed with his displays and the hunger he always brings to the game," said head coach Richard Hill.

"He is Worcester through and through. His enthusiasm is infectious and is always willing to learn."

Worcester-born Abbott, who first joined the club as a junior at the age of six, has clocked up 11 tries in 49 first-team appearances.

"We are lucky to have him and Matt Kvesic, two outstanding number sevens, at the club," added Hill.

"We have rewarded him with an extension to his contract on the back of his performances.

"He told us at the start of last season that he would play first team rugby for us and he been proven right and backed up everything he said he would do."