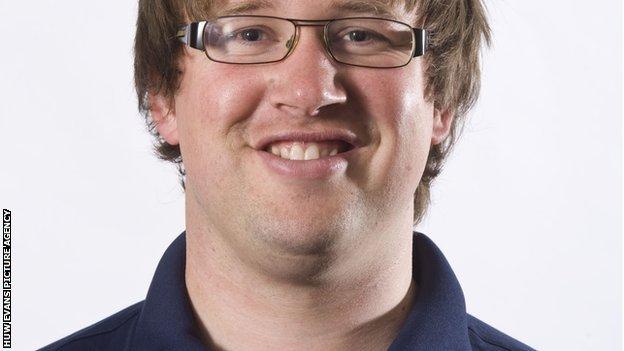 Pontypool have confirmed the departure of head coach James Chapron, who is to concentrate on his work with the Welsh Rugby Union and the Dragons academy.

Chapron had been in charge since December 2009 when he succeeded Gareth Lintern.

The Pontypool Park club have also lost backs coach and former fly-half Shaun Connor who is joining the Ospreys academy.

Club officials are meeting to discuss replacements for the pair amid uncertainty over whether Pooler will be in the top flight next season.

The club is scheduled to miss out on the reduced 12 team Premiership after failing to get the required licence from the WRU.

Pontypool are fighting the decision and a legal challenge is due to be heard in the High Court in London next month.