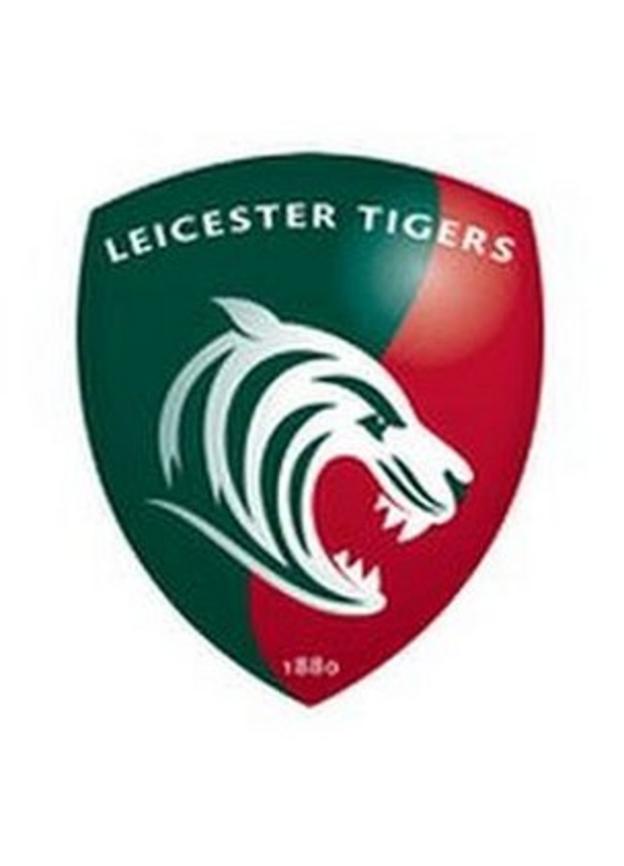 Tigers have a number of injury concerns in the forwards ahead of next term.

"We're not sure how Ed Slater will be and we hope there will be no issues with Jordan Crane and Louis Deacon, but we are not sure and need cover in that area," Cohen told BBC Radio Leicester.

"He's played in the rough environment [in Division Two in France] and he and has done pretty well there."