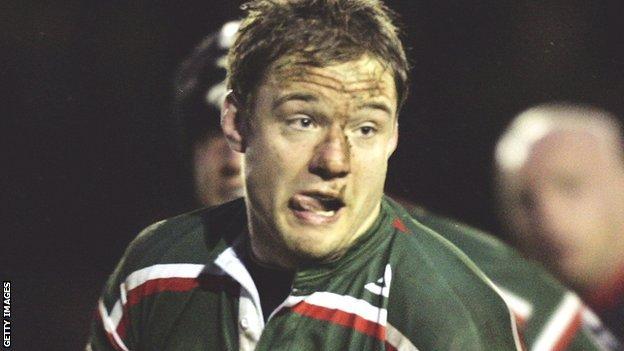 The 27-year-old centre/fly-half spent four years at Welford Road from 2004, before joining Exeter and Northampton.

He will return to Tigers after a spell with Italian Super 10 side Mogliano.

The Tigers chief executive added: "Richard Cockerill [director of rugby] is very careful and protective about the Leicester culture.

"He thinks it is really important and Matt understands that culture.

"Matt has developed as a player in the time he has been away and will do a job on the park as well."