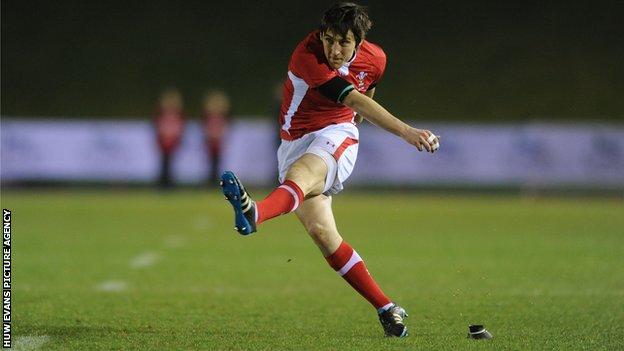 In all Wales scored six tries but had to come down from 12-3 at half-time with Fiji crossing twice.

But Wales rallied after the break with tries for Dan Thomas, Eli Walker and Darran Harris in 22 minutes.

Allen's two scores were sandwiched by a try for replacement Matthew Morgan who scored 11 points.