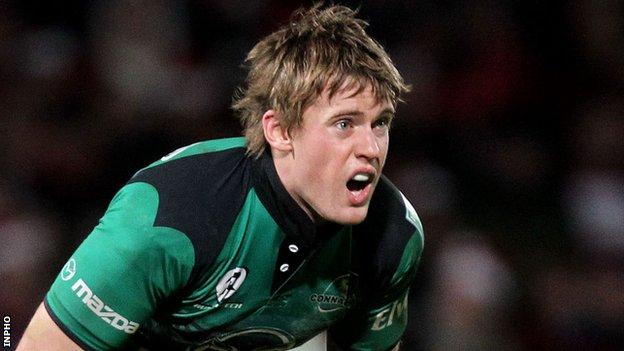 Connacht fly-half Niall O'Connor is again being linked with a return to his native Ulster.

With Ian Humphreys leaving Ulster to move to London Irish, there has been continuing speculation that O'Connor is on his way back to Ulster.

The Limavady man moved to Connacht from Ulster last summer.

Irish-qualified South African-born hooker Rob Herring is also being linked with Ulster as is another South African native Jacques Botes.

Herring, who was a product of the London Irish Academy, is currently playing for Western Province in South Africa.

Ulster are on the lookout for another hooker after Andi Kryiacou agreed a move to Cardiff Blues.

Back row Botes could fill the gap left by Pedrie Wannenburg's departure.