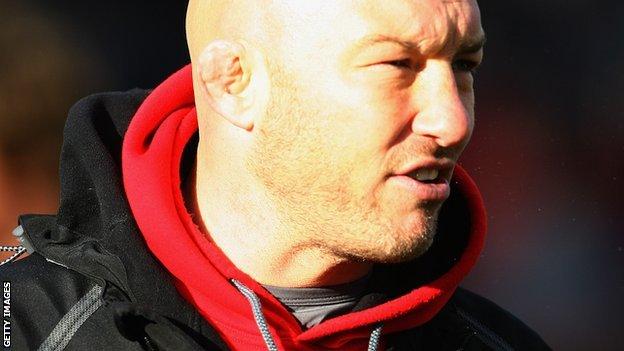 Hanks left Wasps by mutual consent in February 2011 and was on the coaching staff at Sale, but was sacked in March.

Championship side Nottingham have refused to confirm any of the names in the running to succeed Glenn Delaney.

Delaney left to join London Irish last month and the Green & Whites have had more than 30 applicants for the role.

New Zealander Hanks joined the coaching staff at Wasps in 2008 and was in charge for 21 months after being named director of rugby in May 2009.