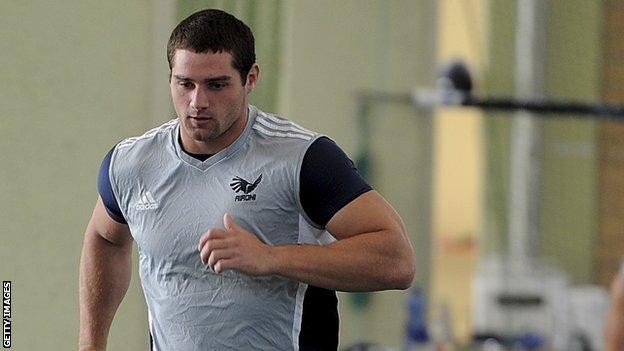 The 23-year-old played in all six of Aironi's Heineken Cup games last season and featured in a dozen Pro12 fixtures.

Romano is yet to win his first international cap but is in Jacques Brunel's new-look Italy squad for tour matches against Argentina, Canada and the United States.

"He is a young prop with immense potential," Saracens director of rugby Mark McCall told the club website.

"And we are looking forward to providing an environment where he can develop into one of the leading prop forwards in Europe."

Aironi will not compete in next season's Pro12 - in which they finished bottom of the table last term - after the Italian Rugby Federation (FIR) revoked the club's licence for the competition on financial grounds.