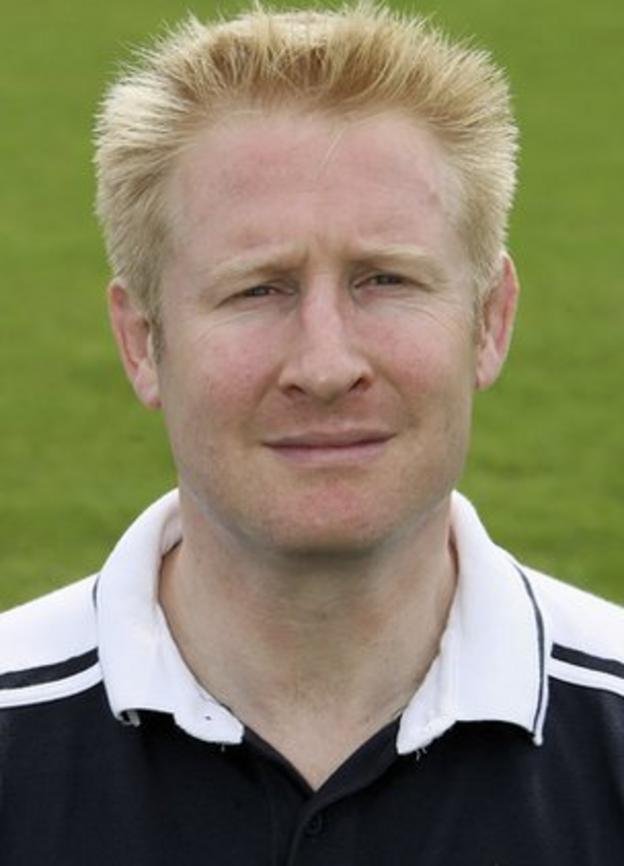 Worcester Warriors have made a further appointment to their backroom team by bringing in Corin Palmer as rugby operations director at Sixways.

The ex-Royal Marines officer, formerly with London Irish and Bristol, comes from Premiership Rugby, where he was the head of academies and development.

And Frenchman Mathieu Rourre has been named as their new 'attack consultant'.

Richard Hill really feels that this club can be a superpower

"This is as important as any coaching appointment we have made," said Warriors managing director Charlie Little.

"This move will allow Richard Hill to concentrate on coaching and preparation for the matches and to integrate the coaching strategy across all aspects, in terms of the forwards, backs, defence and attack."

Worcester are yet to even make the play-offs in their seven seasons of Premiership rugby since first being promoted in 2004 - their highest finish being 8th in 2006.

But Palmer was enticed to Worcestershire by the perceived growth potential that the ambitious club have to offer, just 12 months on from being promoted back to the Premiership.

"Richard Hill really feels that this club can be a superpower," he said.

"But we need to get the rugby right so my role will enable him to work and focus on the rugby."

"Richard Hill and Nigel Redman enjoyed a long period of success at Bath when they were the force in domestic and European competition.

"Similarly with Phil Vickery and Phil Larder, they enjoyed success with England in the 2003 Rugby World Cup, while Mathieu Rourre has enjoyed a long association with the French set-up and Biarritz.

"This is a proven coaching team of winners and I am privileged to work with them."