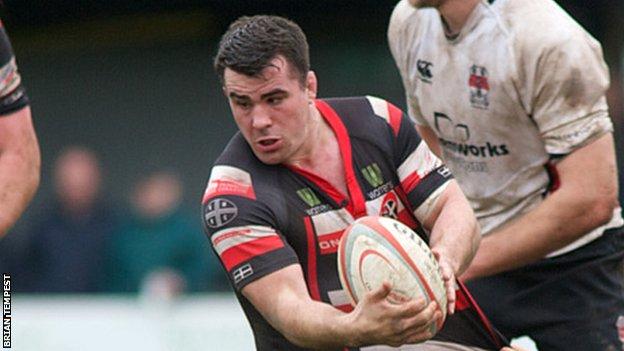 The 27-year-old was found guilty of kicking during the Championship play-off final second leg match against London Welsh on 30 May.

Ward, who will join Premiership champions Harlequins for the start of next season, was also fined £250.

The front rower will be allowed to play again on 20 September.