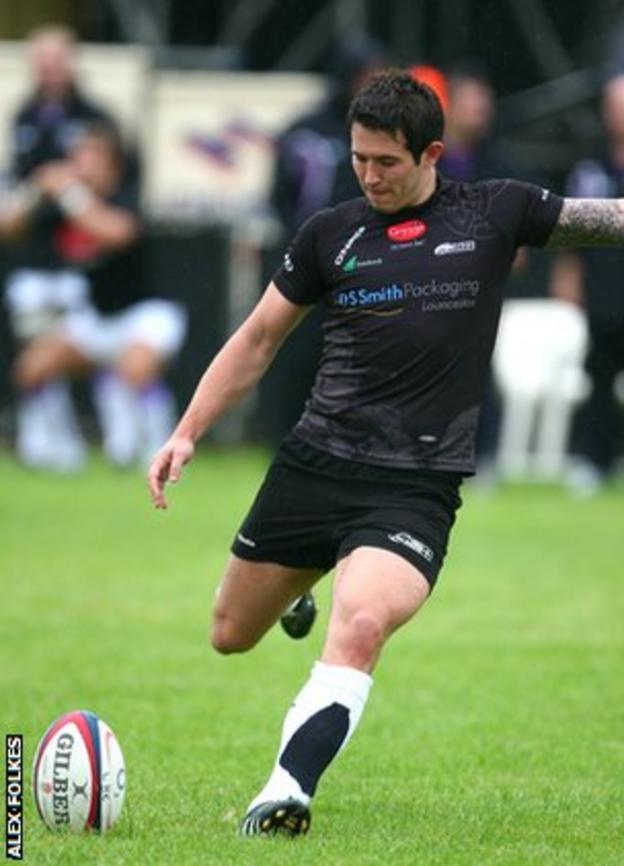 Launceston have re-signed full-back Kieron Lewitt for the 2012-13 season, along with four other established first team players.

"It's a very important signing as Kieron was one of the best kickers in the league last year," head coach Cliff Rainsford told BBC South West.

Centre Paterson scored 10 tries for the Cornish All Blacks last term and was the club's second-highest try-scorer while hooker Salter chipped in with eight tries.

"With all those players they're very important to the squad," Rainsford continued.

"We're hoping to keep the majority of the side from last year together," he added.

Launceston recovered from a bad start to finish sixth in National Two South last season as they lost just two of their final 10 games and beat champions Old Albanians and runners-up Richmond.

Last week the club announced the signing of a number of young players and former second team coach Rainsford says it is important to bring new blood through the club's ranks.

"I want to take that on another stage this season with a few of the outstanding players from the development side being contracted this year.

"I want to create a clear pathway in the club from the junior ranks to the first team."