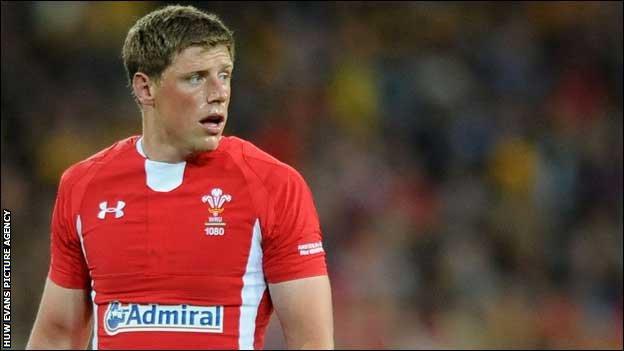 Rob Howley has told Rhys Priestland he expects a "big performance" from the fly-half as Wales hope to level their three-Test series with Australia.

Priestland was blamed as Wales failed to capitalise on try-scoring chances in Saturday's first Test loss in Brisbane. 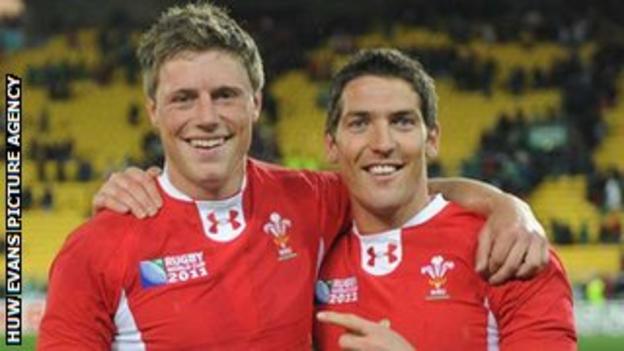 But caretaker coach Howley has kept faith with the 25-year-old as Wales aim to beat Australia in their own back yard for the first time since 1969.

"We're looking for a big performance from Rhys," said Howley.

"It was Rhys Priestland's best defensive performance in an international jersey last week.

"When you play the international game you don't have possession for maybe 55% to 60% of the time and Rhys made tackles."

Priestland, who will win just his 17th cap in Melbourne on Saturday, completed all nine of his tackles in their 27-19 first Test defeat at the Suncorp Stadium.

But the Scarlets number 10 was guilty of a costly handling error that ended Wales' most promising first-half attack when he knocked on after some good work between himself, Leigh Halfpenny and Scott Williams had manoeuvred the Welsh into opposition territory.

Priestland's hands again failed him again during a purple Wales patch in the second half when he spilled a high pass from Sam Warburton with men outside him and a try looking inevitable.

James Hook - who can play fly-half, centre and full-back - is the number 10 cover for Priestland in Australia and played in the role in Wales'

Dan Biggar was the in-form Welsh fly-half in the domestic Pro12 league this season and inspired the Ospreys to a fourth Celtic league crown - but Wales left Biggar at home.

Priestland has been the number one choice since guiding Wales to fourth in the 2011 Rugby World Cup but Howley said: "He is aware we need to be more accurate, particularly in our kicking game.

"It is an element we have been working on this week.

"He has reacted well. Like many of our players, the more we play the better we get.

"His accuracy and decision-making got better as the game went on and certainly his game management in the second half in particular was more the Rhys Priestland we know from the second half of the Grand Slam game against France.

"Shaun Edwards [Wales defence coach] was very pleased with his defensive efforts in particular, which you need to be against those Australian backs."

Wales are looking for their first away win against a Tri-Nations side in the southern hemisphere for 25 years - and only a third in their history.