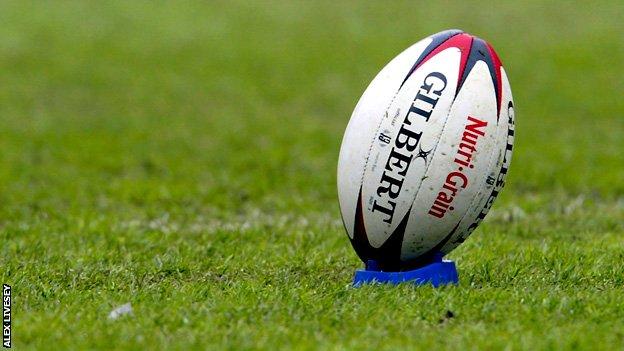 Plymouth Albion have signed two forwards ahead of the 2012-13 Championship season.

Flanker Sam Matavesi, 20, who spent the 2010-11 season at the Brickfields, returns to the club from Camborne having spent time at French side Racing Metro alongside his brother Josh.

Rogers was part of Devon's County Championship side last season.

The duo are the latest youngsters to commit to Albion for next season after four Exeter Chiefs academy players signed on dual-registration deals.