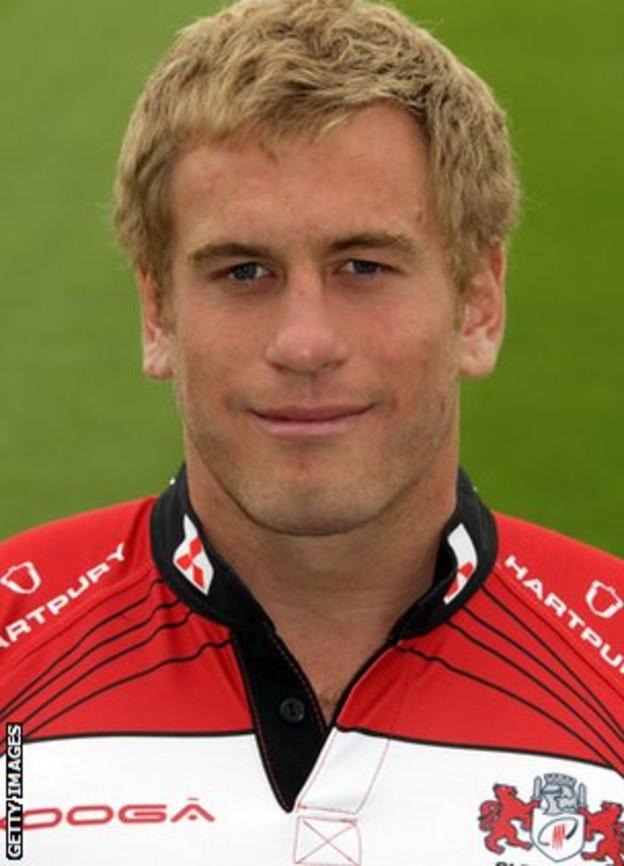 "David is an ambitious player and during the past season we have been impressed with his work rate and physicality," said boss Ian Davies.

"We have no doubt he will add to the competition for places within the forwards which is no bad thing."

Lyons is the latest recruit by the Pirates after including forwards Adam Clayton, Gary Johnson and Ben Prescott.