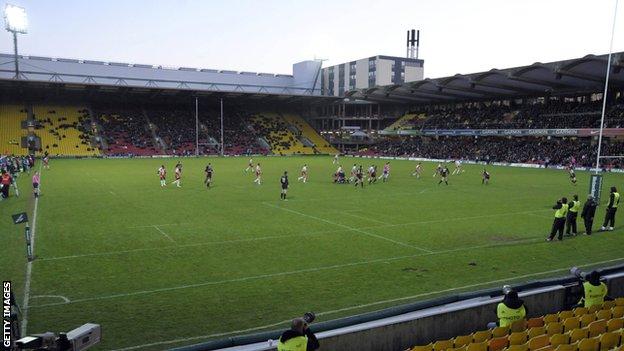 Saracens have announced that 10 players will be eligible to play for Bedford Blues next season.

Bedford chairman Geoff Irvine said: "We are very excited with the level of commitment shown by Saracens in making this relationship work.

"The quality of the players dual registered this coming season is outstanding and we are very happy with the recruitment.