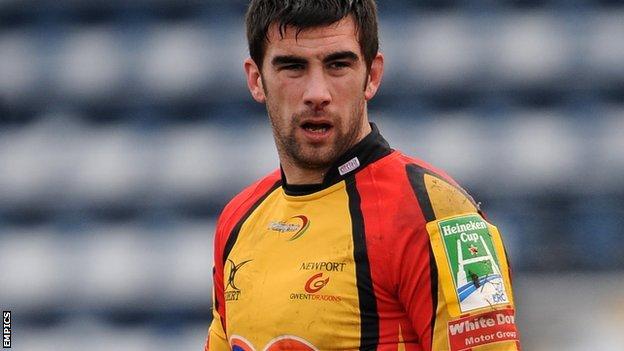 Riley, 27, has represented Wales at Under-18, Under-19 and Under-21 levels and joins the Pirates after being released by Newport.the Dragons.

The Welshman will join two other newly-recruited centres, Junior Fatialofa and Alex Cheesman, in the Pirates' squad.

Riley, a former Wales Sevens player who also has experience of playing in the Heineken Cup, has had spells at Cardiff Blues, Newport RFC and Pontypridd.