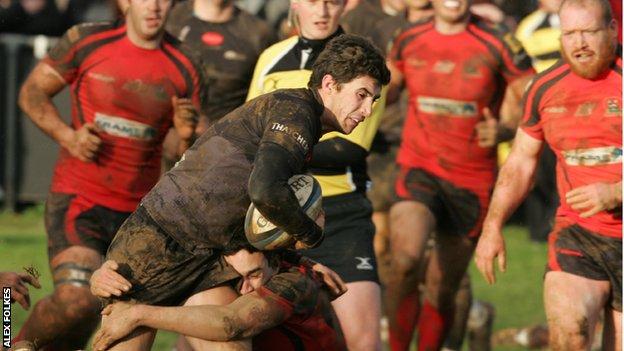 The Cornish All Blacks will begin Albion's pre-season campaign when they go the Brickfields on Friday 3 August.

After Albion face Somerset side Taunton on 11 August, Redruth will visit the Brickfields on Saturday 18 August.

It will be a first chance for Albion winger Rhodri McAtee to face Redruth where he was on loan last season.

Albion end their pre-season campaign with a trip to Premiership side Worcester on Friday 24 August.