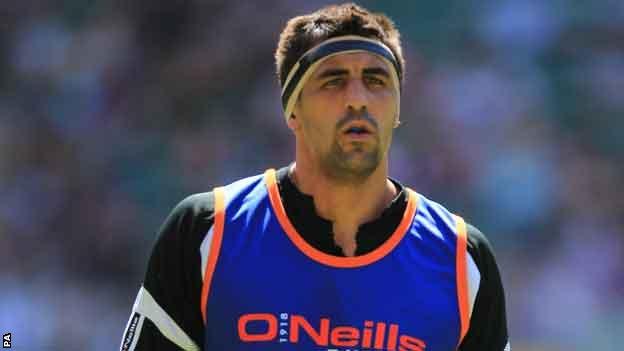 The Scarlets have signed Argentine lock Tomás Vallejos from Aviva Premiership title-holders Harlequins ahead of the 2012-13 season.

Once-capped Vallejos, 27, is the first Puma to sign for a Welsh region.

He will join South African George Earle in helping to fill the gaps created by the departures of three second-rows.

Vallejos made his Argentina debut against Georgia at the 2011 World Cup.

The 6ft 5in Rosario-born player has also played for Italian club Overmach Parma.

Scarlets head coach Simon Easterby said: "We believe he can bring a new dimension to our second row options, enhancing and strengthening our set-piece play.

"We want to bring in players that are the right fit for us as well as complementing the players we have here already.

"He is an excellent line-out forward, an athletic player and exactly the type of player we see fitting well with the way we want to play."