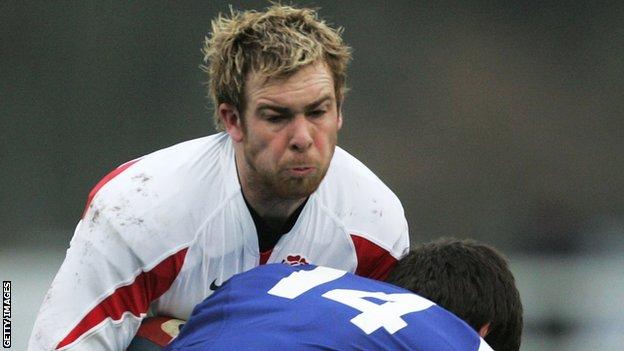 Cornish Pirates have again strengthened their squad with three new signings ahead of the new Championship season.

Centre Tom Bedford, 23, moves to the Mennaye after six months at Newcastle.

He played five Premiership games and an LV= Cup match in his time at Kingston Park, where he moved to from Bedford - having been at Goldington Road since 2010 after he left Exeter.

Barry was one of 14 players released by Bristol last month and played six times for the club in the Championship last season.

But he spent most of his time on loan at National Two South side Clifton where he scored two tries in 14 appearances.

Semmens, 24, after starting the season at rivals Redruth.

He began his National league rugby career at Mounts Bay in 2006 before moving to the Cornish All Blacks two years later.

"We believe that all three players will prove to be excellent additions to our squad and that, once again, the Cornish Pirates will be a force to be reckoned with in both the Championship and the British & Irish Cup," said chief executive Rod Coward.