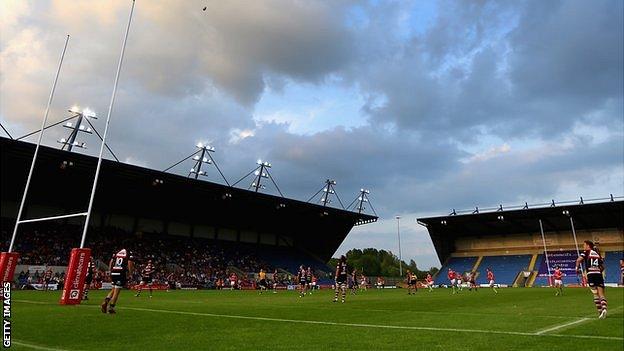 London Welsh have strengthened their options at hooker with the signing of Royal Marine sergeant Gareth Evans from Plymouth Albion.

The 30-year-old makes the move after six seasons at Brickfields.

In total, Evans made 24 Championship appearances for Plymouth last season, finishing with five tries to his name.

"It's a massive opportunity and I'm looking forward to next season," said Evans. "The Premiership is a massive challenge but we'll see how we get on."