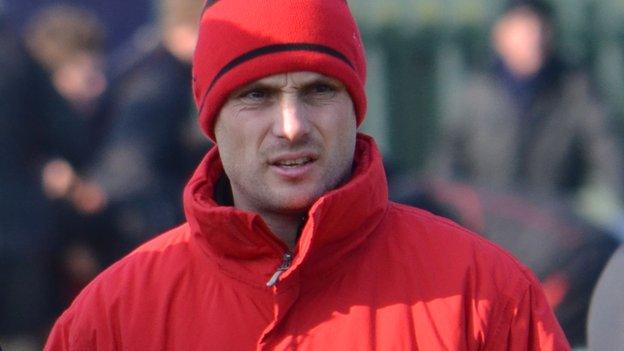 Jersey director of rugby Ben Harvey has hinted he could make one more signing before the club's first ever season in the Championship.

The islanders have boosted their squad with 11 new faces so far this summer.

Harvey says there is a "possibility rather than a probability" there could be another addition before the new campaign.

"If something comes in above and beyond that, it's going to be for other reasons.

"At the moment we're very happy with the squad that we've got.

"We're very confident about going into the first game of the season, which will be a very, very tough challenge, with Cornish Pirates."

Jersey will host Pirates in the campaign opener on Saturday, 1 September.

Before that the islanders are set to take on Premiership side Leicester Tigers in a pre-season friendly at St Peter.

Jersey are predicting more than 400 away fans will make the journey and have been told Tigers will bring their whole squad to the island.