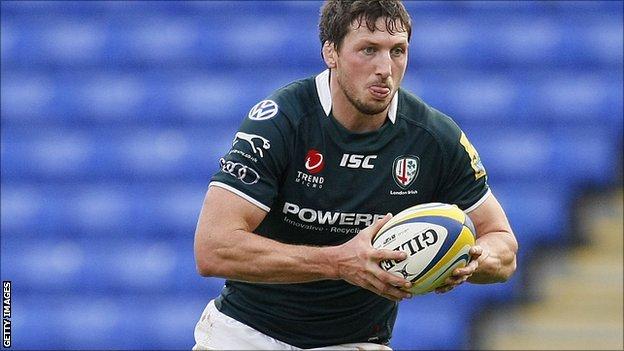 Danaher, 32, who is currently in his 13th pre-season, is the club's longest-serving player having made 242 appearances, scoring 21 tries.

"It is a huge honour for me to be named club captain for next season," said back-row forward Danaher.

"I am following in the footsteps of greats such as Clarke Dermody, Seilala Mapusua, Bob Casey and Mike Catt."

"Brian Smith (Director of Rugby) asked me last week and it's very humbling to get the opportunity to captain the club."