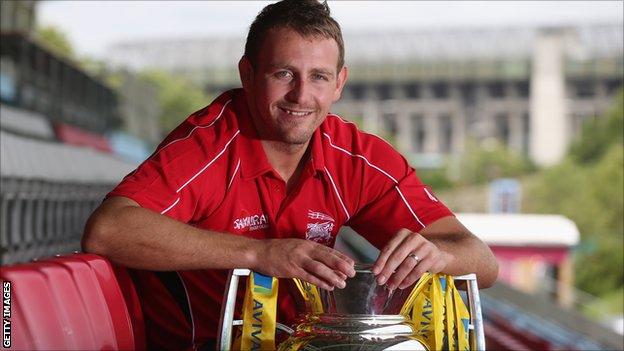 London Welsh captain Jonathan Mills has signed a new contract with the Premiership newcomers that will keep him at the club for a sixth season.

Mills, 28, captained the Exiles to Championship success last season and is the club's longest serving player.

In total, he has made 141 appearances for London Welsh, scoring 11 tries.

"I love the club, I've been here so long that I feel part of the furniture," said Welshman Mills. "London Welsh is very special to me."