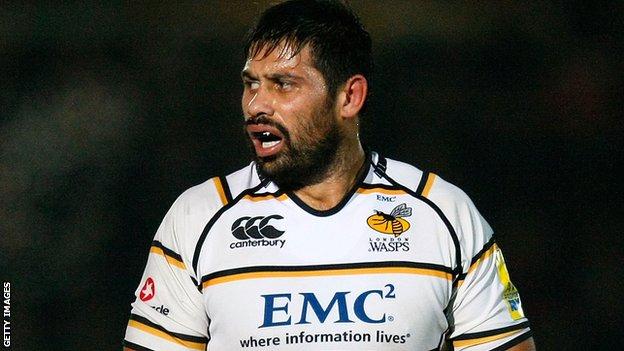 London Wasps lock Ross Filipo has returned home to New Zealand and is likely to play there next season.

The Premiership club tweeted that the former All Black had asked to go home for personal reasons.

Injuries restricted him to just 15 appearances for the club during the 2011-12 season, but he scored three tries in the games he was fit to play.