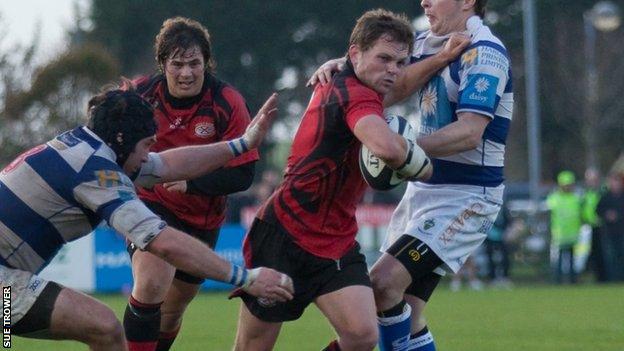 Jersey will open their first British and Irish Cup campaign with a game against Welsh champions Pontypridd.

Jersey will have back-to-back matches with Leinster's 'A' team, hosting them on 8 December and travelling to Donnybrook eight days later.

Jersey's match at Leinster will be the day after the European champions take on Clermont Auvergne in the Heineken Cup.

The club is considering chartering a plane to Dublin to take the squad, fans and officials for the weekend.