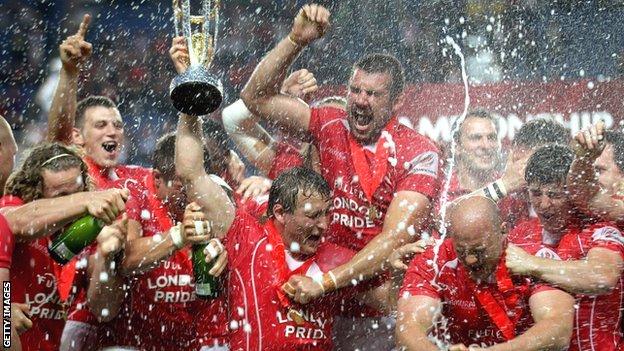 Welsh take on the beaten finalists from two seasons ago on 13 October, while Gloucester get the competition under way at Mont-de-Marsan two days earlier.

Worcester are away to Spaniards Bizkaia Gernika RT in their opening match.