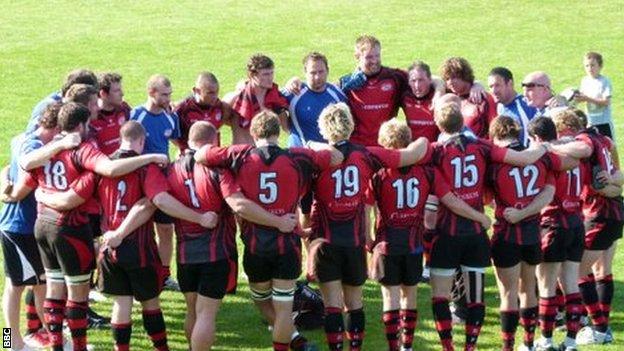 Kenwright took a year away from the game and planned to re-join the Islanders this summer but has decided to turn the offer down.

"We thought at one point Ross was going to return but he changed his mind which is fair enough," club director of rugby Ben Harvey told BBC Jersey.

"Ashley has also moved on, which is a great shame - we hope the other boys can step up and bridge the gap."