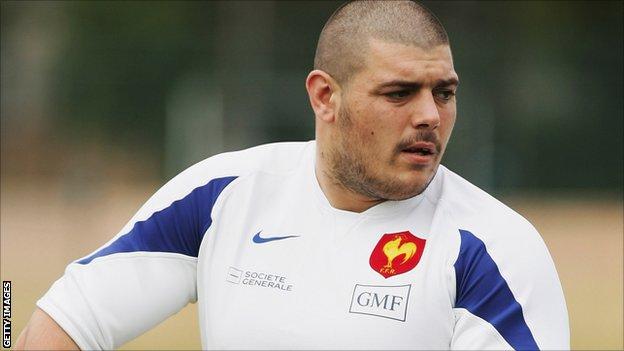 Loose-head prop Montanella, 30, was part of France's 2007 summer tour of New Zealand, and made his debut as a replacement in the second Test.

Fellow prop Joly, 24 represented France at Under-20 level in the Six Nations and was selected for the 2007 IRB Under-19 World Championships.

Welsh begin their season by hosting Leicester Tigers on Sunday.

Montanella and Joly both made their debuts for London Welsh in the club's friendly against the Scarlets last Saturday.

"They're both very experienced in the French leagues, which is a tough environment for front five forwards," said London Welsh head coach Lyn Jones.

"They're both good scrummagers and they carry well - they'll give us some much needed bulk.

"With Franck and Arthur on board, as well as Paulica Ion and the boys we've kept from last year, our front row is capable of competing in the Aviva Premiership."