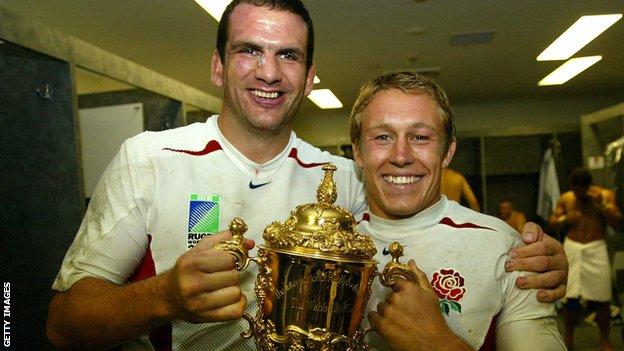 Debbie Jevans has been appointed as the new boss of England Rugby 2015, the body organising the World Cup in England in three years' time.

"Rugby will benefit from her experience in leading large teams to deliver major sporting events to a global audience."

Prior to joining London 2012, Jevans was the general secretary of the International Tennis Federation and worked on successfully returning both tennis and rugby union to the Olympic programme.

"As a passionate sports fan the next decade is a great one for the UK and we have an amazing opportunity to bring rugby and the values of sport to more fans across the country than ever before," she said.

Vaughan, who left his post by mutual consent, was business operations director at the Rugby Football Union for 10 years before he was appointed to ER 2015 in December 2010.

"We are grateful for all the hard work he and his team have put in to enable us to be ready for the next phase," said Cosslett.