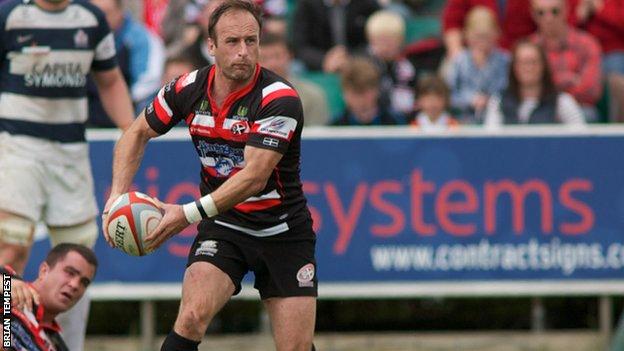 Sunday's Championship game at the Mennaye will be a second consecutive derby for Pirates, who began the season with a 20-6 win at newboys Jersey.

"Derbies are always tough and they had a good performance last week beating Doncaster," he told BBC South West.

"They'll bring some enthusiastic young guys, a physical presence and they're taking some momentum into the game."

Cattle added: "Albion are a very fit, strong team by all accounts, so catching them early when everyone's fresh will be a tough challenge."

The Pirates secured a double over their Devon rivals last season, winning 33-12 in the home fixture on Boxing Day.

Rhodri MacAtee, who scored two tries in the Boxing Day win, switched allegiance in the summer after eight years with the Pirates and is expected to line up against his former team-mates.

Several players are facing fitness tests ahead of the weekend, following a bruising encounter in St Peter.

"On reflection, it was a little disappointing not to come away with a bonus point," Cattle added.

"But to be fair, Jersey were a decent side. We didn't know much about them, so in a way it was a relief to come home with a win."