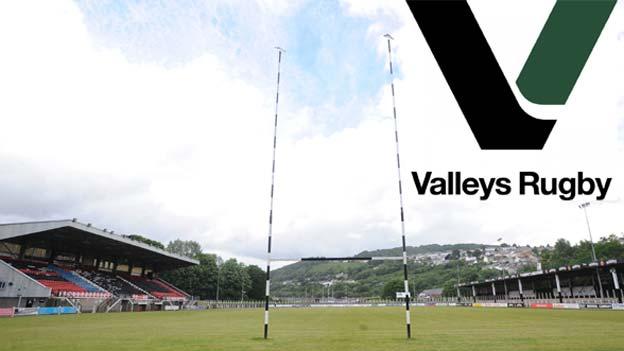 A joint statement has been issued that said both organisations would work to explore ways of bringing in new funds and improving facilities.

But even though there was no mention of any future creation of a fifth region, VR board member Adrian Hadley says that remains the ultimate goal.

"They [WRU] were very supportive of what we are trying to do," said Hadley.

"And [they] have sent us away to explore certain avenues to try and move the whole project forward.

"We are looking for a fifth region within the valleys area but we understand the constraints the union are under at the moment with the participation agreement with the four other regions.

"They are all struggling for cash.

"We need to put some infrastructure into the valleys - as Conwy Council have done in North Wales - get involvement within the community, and then increase the participation of rugby within the Valleys at all levels, to, hopefully, get an elite team there."

Early plans outlined by VR when they launched in April 2012 involved playing matches at various club venues around the country, including some in north Wales.

But they are now examining the potential of locating the team at one primary home - either through re-developing an existing stadium such as Pontypridd's Sardis Road, or building a new multi-purpose community stadium with local authority assistance.

Former Wales dual-code wing Hadley added: "We need to look for a facility within the region, whether it be a current ground, or a brand new ground, and build from there.

"But it's still our aim to create a professional outfit within the valleys."