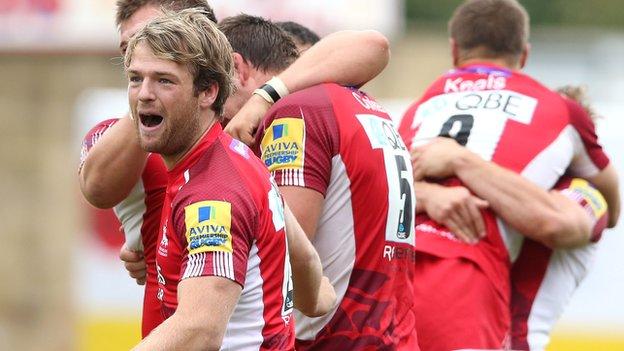 - Saracens and Leicester grinding out a 9-9 draw at Wembley

- The Premiership's bumper new TV deal and the attendant controversy